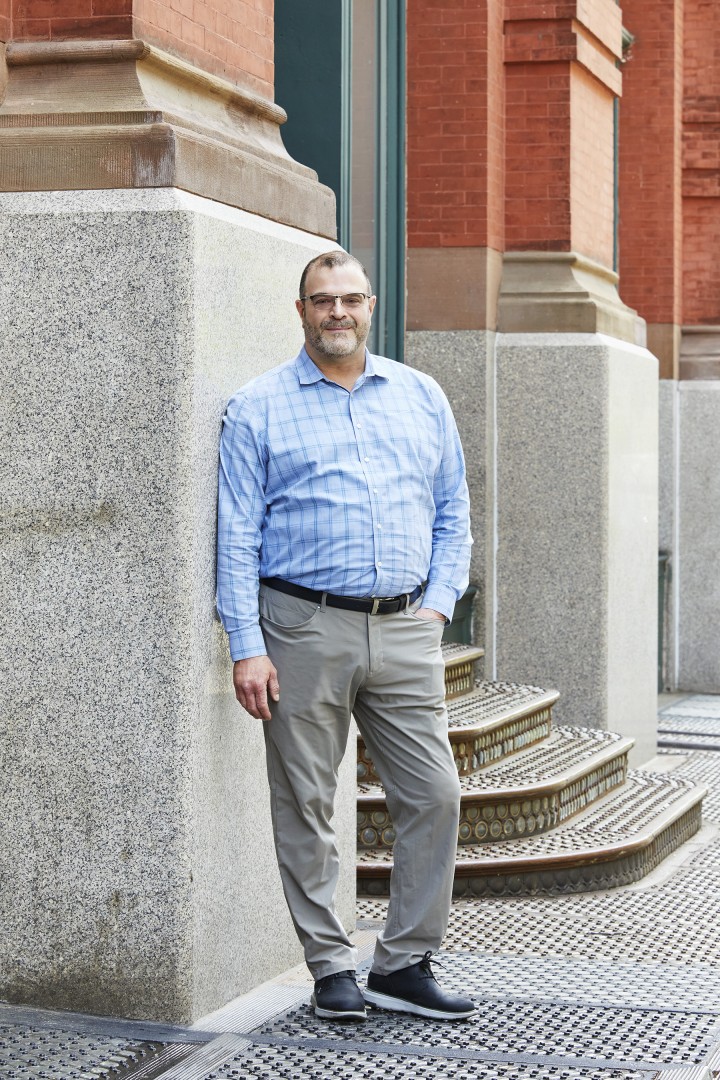 Steven Demeri joined GFP Real Estate in 1987. Over his 35-plus years at the company, Steven has served as a security guard and handyman before being promoted to superintendent of 1560 Broadway, where he oversaw an extensive, three-year renovation of the property that concluded 2014.

In January 2022, Steven was named Building Manager of 520 Eighth Avenue, one of the most active and well-trafficked buildings in the Garment District.