740 Broadway is a loft building that was built in 1912 and designed by architect Francis H. Kimball in Beaux-Arts style. Prominently situated on the Southeast corner of Broadway and Astor Place in Manhattan's Noho neighborhood, the building offers efficient flexible floorplates, high ceilings, tenant-controlled A/C and new large operable windows that provide an abundance of natural light and unobstructed views north. A brand new contemporary building lobby featuring state-of-the-art architectural media walls which showcase breathtaking video footage of nature from around the world, was completed in 2017. Located just by Astor Place the building is close to the buzz of the Village with NYU to the west and the East Village to the east. Scattered retail, coffee shops and restaurants offer a variety of close-by amenities to the building. Transportation to and from 740 Broadway should come easy with access to R, W and 6 trains at ones doorstep or a short walk to Union Square just moments away. 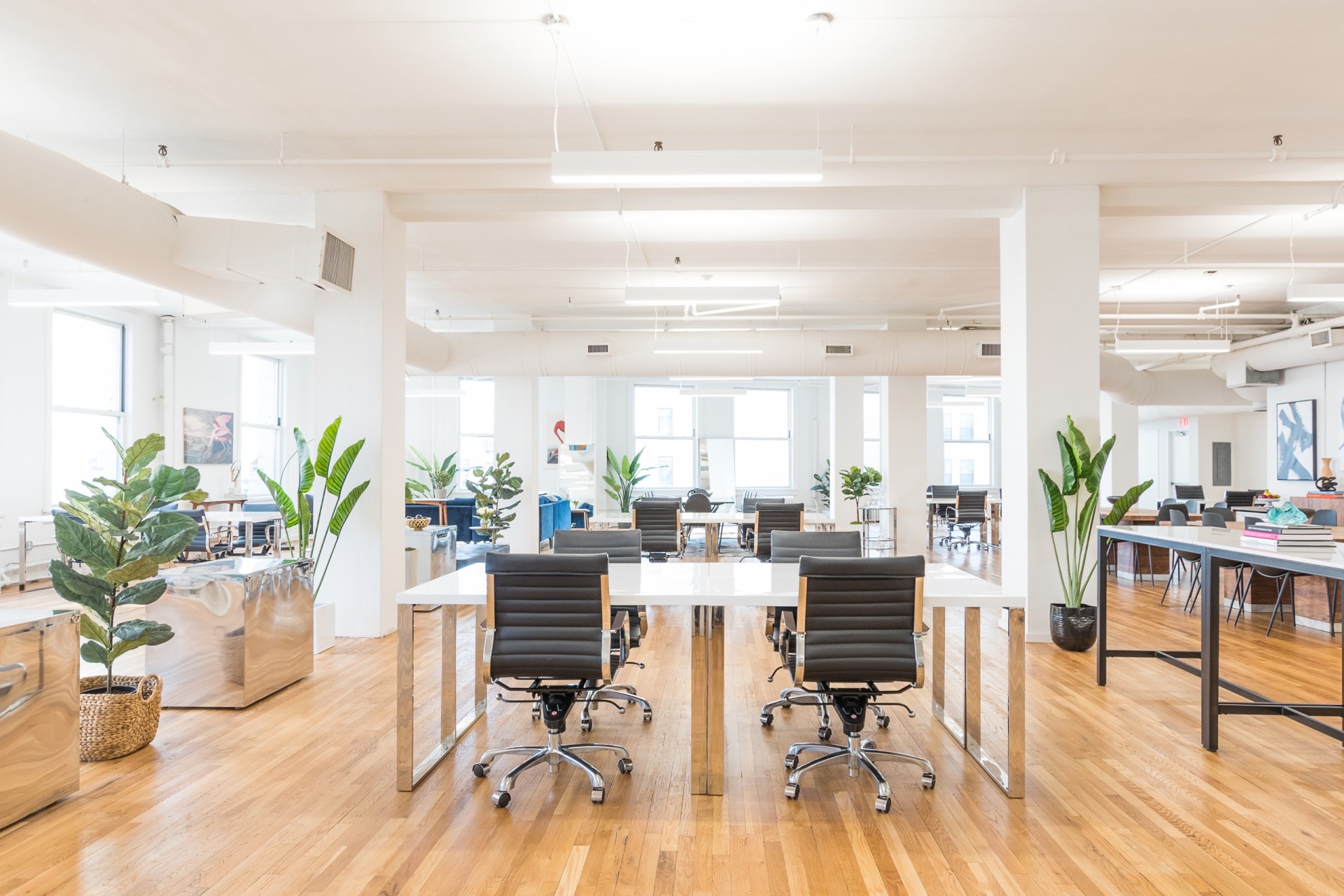 The neighborhood north of Houston Street and bounded by Broadway to the west and Bowery to the east stretches half a mile to the north to East 9th Street. Once home to New York’s elite and their palatial mansions, Noho has again become a haven for some of today’s biggest names. They make their homes in immaculately renovated loft spaces, new high-rise glass towers and boutique buildings designed by the likes of Herzog & de Meuron, whose 40 Bond Street with its graffiti gate has become an architectural landmark over the last decade.

The neighborhood caters to its residents with a mix of upscale bars and restaurants and more casual eateries and bars. Favorites include the B Bar & Grill with its lively bar scene and patio, and Bond Street for impeccable sushi in a slick setting. Coffee shops like La Colombe cater for the workday crowds, students and tourists alike. Home to Cooper Union, the private college known for art, architecture and engineering, creative names of the future fill the streets between class, just as Andy Warhol, Jean-Michel Basquiat and Robert Mapplethorpe did before them. Cooper Union’s Italianate Foundation Building dates back to the 1850s and is a major landmark in the area, as is its striking sister building with its undulating ultra-modern curves situated on the neighborhood’s border with the East Village.

Office space mingles with the residential lofts, dining and retail and a number of landmarked turn-of-the century office buildings. Tenants in the area include NYU, Facebook, Virgin USA and prestigious publisher Phaidon.

Subway access is provided by B, D, F, M, 4 and 6 trains as well being in close proximity to the N, Q, R and W trains at 8th Street.