330 Seventh Avenue was originally built in 1922 at a height of 239 feet and 20 floors by the architectural firm of Schwartz & Gross. An additional 2 floors were added to the top of the building for a total of 22 stories in 1927. The building boasts a brick exterior neo-classical facade and a brand new building entrance and welcoming canopy was completed in 2018. Along with the new building entrance, the lobby was completely renovated during the same period and is attended 24/7 for convenient and secure access at all hours of the day. Located a block north of the Fashion Institute of Technology, there are numerous daytime dining options along Seventh Avenue, including a Whole Foods Market to the south. Access to the local 1 train is on the building's doorstep, while to the north Penn Station offers multiple transportation links. Only a few blocks away, one can indulge in shopping at the iconic Macy's and various other famous retailers along 34th Street. 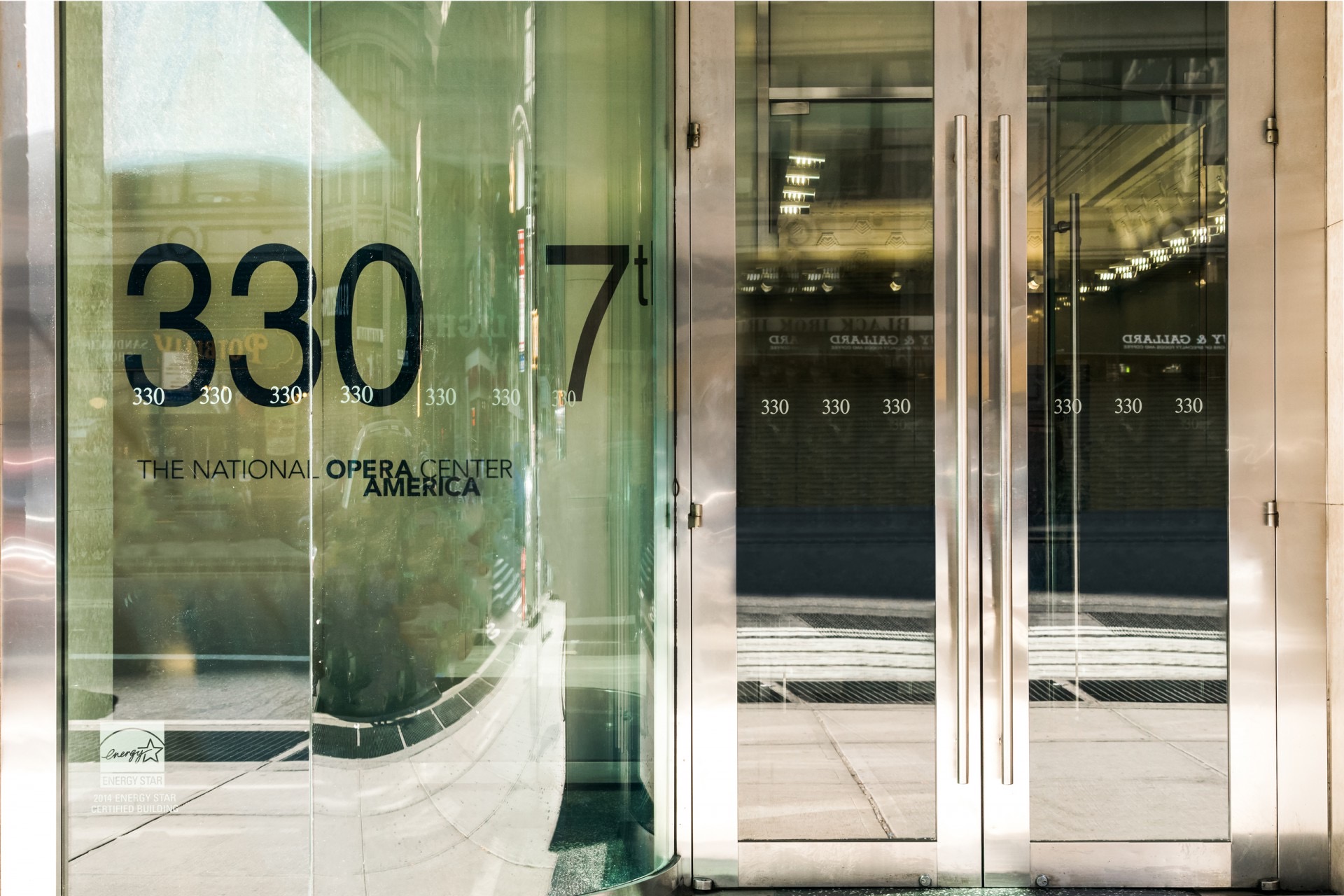 Bound by the Hudson River and Sixth Avenue, Chelsea stretches from 14th Street towards 34th Street. Home to the High Line, which runs the length of Chelsea and more, a new energy has been injected into West Chelsea. The popular elevated walkway extends to 34th Street and 12th Avenue at Hudson Yards. An impressive mixed-use collection of skyscrapers, parks and plazas being built over the 28-acre West Side Rail Yard crowns Chelsea’s border with Midtown West as one of the most ambitious engineering and construction projects ever seen in the city.

One of the larger neighborhoods in Manhattan, Chelsea offers a mix of architectural styles and atmospheres. Its wide avenues are filled with retail, offices, dining and apartment blocks, built on a dramatic scale. A fine pre-war example is Google's East Coast headquarters located at 111 Eighth Avenue, which occupies the full block between Eighth and Ninth Avenues, from 15th to 16th Street.

Chelsea Market on Ninth Avenue has dozens of eateries and artisanal retailers. Other area favorites include Red Cat, Bottino, Cookshop and Trestle on Tenth. In the evenings, Peter McManus Café, hosts happy hour for beer with one of their famous burgers, while Bathtub Gin on Ninth serves cocktails in a more upscale speakeasy setting.

Chelsea is served by 1, 2 and 3 trains along Seventh Avenue, A, C and E trains along Eighth Avenue and F and M trains along Sixth Avenue. To the south, the L train terminal at 14th Street takes passengers east across town and to Brooklyn. To the north, the Hudson Yards station provides access to 7 trains, and Penn Station connects hundreds of thousands of passengers to commuter and Amtrak service.