119 West 57th Street is a building that was constructed in 1926 by the iconic architect Emery Roth. This pre-war office building originally housed such notable former tenants as the Chas. H. Hansen Music Corp, whose publications were performed by artists ranging from The Beatles and Elton John to Hank Williams, Jr.

Located directly across the street from Carnegie Hall and only steps from Central Park.

Tenants can easily enjoy lunch in the park or an Itzhak Perlman performance in the evening. Situated along Billionaires' Row, the building is surrounded by luxury residences and retailers. There are also five-star hotels and some of the city's finest dining establishments in the vicinity. 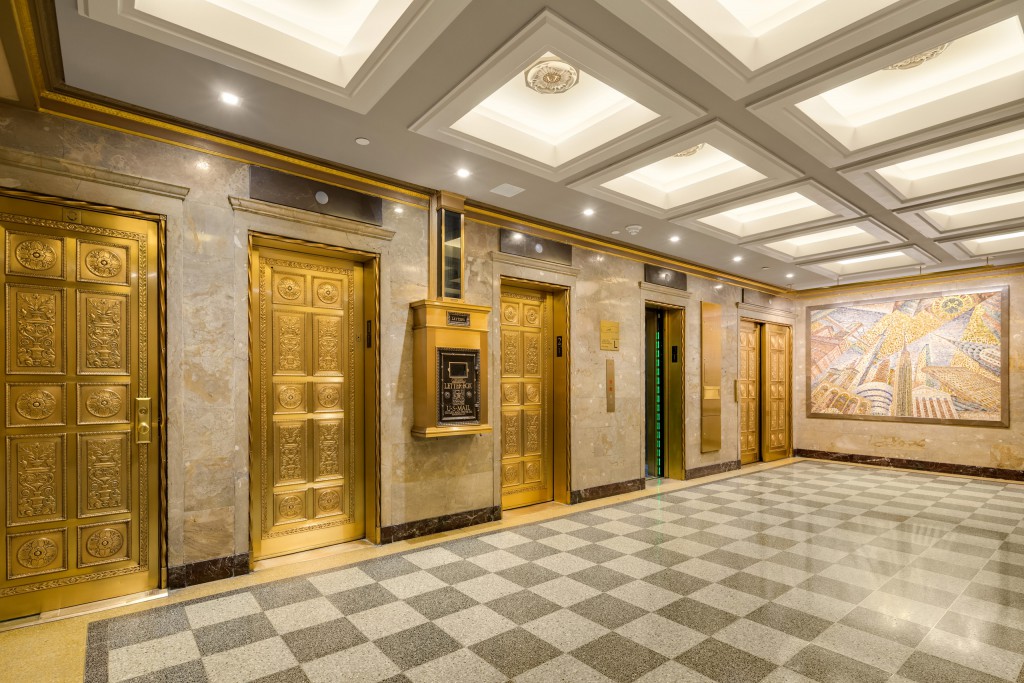 The Plaza District, covering approximately half a square mile, is considered by many as Midtown’s most coveted commercial neighborhood, and lies between Third and Seventh Avenues, from 42nd to 59th Street. The world-famous Plaza Hotel which gives the district its name is positioned at the southeastern corner of Central Park, crowning a long line of stellar retail that lines Fifth Avenue, running down past St. Patrick’s Cathedral to The Rockefeller Center.

Bergdorf Goodman, Barneys and Saks bring together some of the world's greatest names in fashion and jewelry – Gucci, Louis Vuitton, Tiffany and Ferragamo – with the 5th Avenue Apple Store also attracting much attention, further adding to the local bustle.

The area is packed with landmarks, fine dining and legendary hotels. The Museum of Modern Art thrills tourists and workers catching a break or seeking after-work inspiration, while Carnegie Hall equally lifts spirits with its fine acoustics and architecture. The Whitby on 56th Street welcomes international Firmdale Hotel fans to its buzzy bar and smart, comfortable restaurant.

57th Street has become a corridor to showcase wealth and success with residential towers reaching even more dramatic heights than ever before, all overlooking Central Park. Along with established retailers, luxury hotels and fine restaurants, the Plaza District is home to 30 Rockefeller Plaza, the headquarters of NBC, with the Today Show broadcasting live daily on the plaza. Bloomberg’s offices are also in the area. Popular coffee shops, grocery stores and delis serve the lunch crowd.