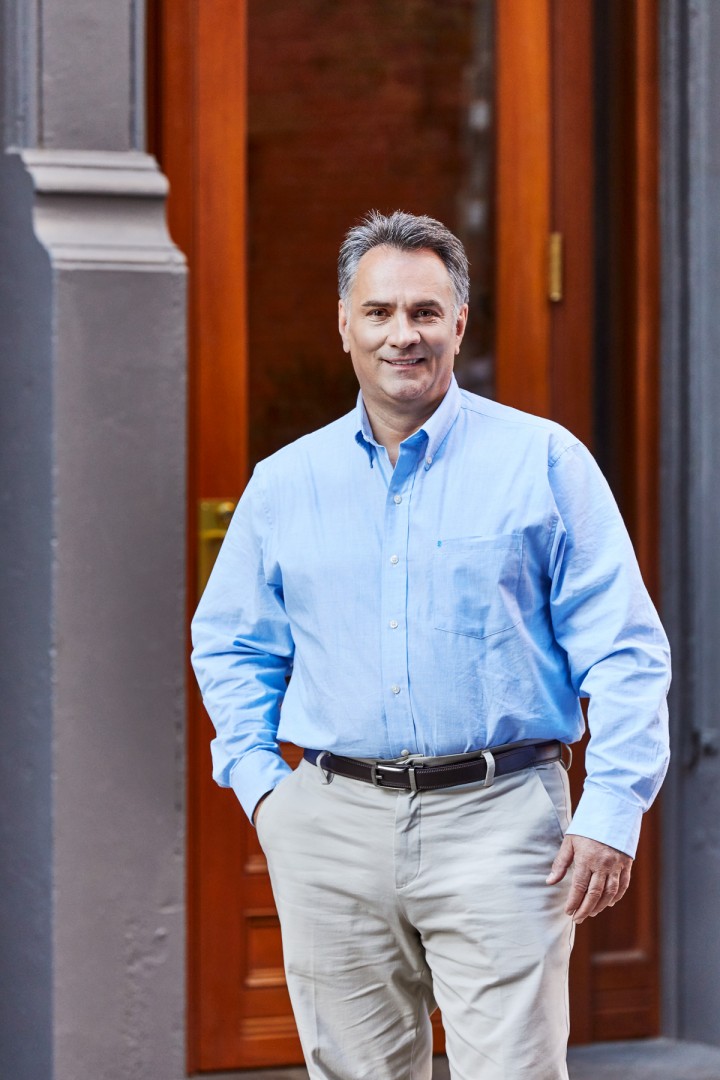 Peter is the onsite building manager of 520 Eighth Avenue, and has worked for GFP for 30 years. He began his career with the United States Navy Military aboard U.S.S Charleston LKA–113 and was first manager of The Actors’ Equity Building from 1988 to 2006 before being promoted to Building Manger of 520 Eighth Avenue. His role includes organizing life safety planning, security procedures and day-to-day operations and management. He has earned the Energy Star for 520 Eighth Avenue 9 years in a row and received an award of excellence for his work in improving the appearance of 1560 Broadway situated on Times Square.